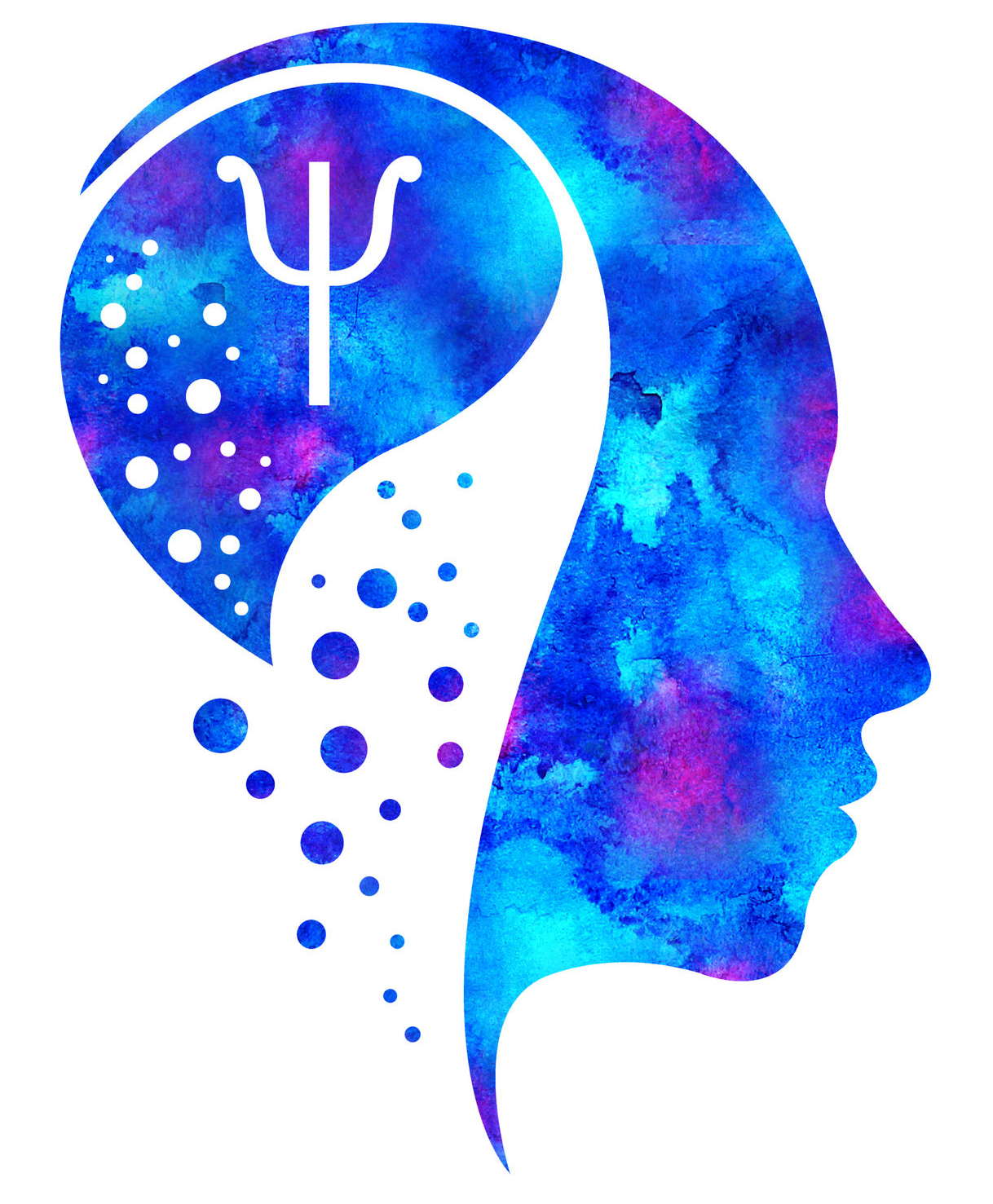 The 2018 joint conference between the Society for Scientific Exploration (SSE) and the International Remote Viewing Association (IRVA) will take place June 6-10, 2018, at the South Point Hotel in Las Vegas, Nevada, USA.

A presentation by Windbridge Institute researcher Mark Boccuzzi titled “When Pundits Fail, Psi Prevails: Using a Symbolic Hieronymus Machine to Accurately Predict Voting Outcomes in Battleground States During the 2016 U.S. Presidential Election” was accepted by the program committee and is scheduled for Saturday, June 9th.

A second project titled “Datasets as Vectors for Intention: Measuring the Impact of Intention-Entangled Datasets on the Happiness Scores of Online Gamers” that Mark submitted was also accepted and will be included in the conference poster session scheduled for Thursday, June 7th.

In addition, a presentation titled “Living-Agent-Psi is Dead: Limitations of the Language used to Describe Mediumistic Phenomena” by Director of Research Dr. Julie Beischel is scheduled for Friday, June 8th.

Day passes and student rates for this conference are available. For more information, to register, for a hotel discount code, and to read the conference abstracts, see: https://www.scientificexploration.org/2018-conference

When Pundits Fail, Psi Prevails: Using a Symbolic Hieronymus Machine to Accurately Predict Voting Outcomes in Battleground States During the 2016 U.S. Presidential Election
In the current exploratory study, a SHM was used to predict voting results in six “Battle Ground” states (states whose voting outcomes could not be predicted using traditional means) during the 2016 U.S. Presidential Election. A randomized, blinded protocol was used to establish two baseline EE Rates: one for historically “Blue” and another for historically “Red” voting states. Next, using the same protocol, EE Rates were established for each of the six target states while the operator asked to be shown the state’s future election outcome. The resulting EE Rates were mapped to the Blue and Red baseline rates to create outcome predictions for each target. This method accurately predicted the outcomes in five of the six states. In comparison, only two states were accurately predicted using the same protocol with a truly random source substituted for the SHM. While still exploratory, this project demonstrates a potential methodology to evaluate event prediction using the SHM and similar devices.

Datasets as Vectors for Intention: Measuring the Impact of Intention-Entangled Datasets on the Happiness Scores of Online Gamers
During previous experiments, FieldREG data from random event generators were collected while experienced meditators focused their attention on the emotions of Love and Hate. The current exploratory study used those datasets and a new Neutral intention dataset to drive the gameplay of an online game in order to determine if the intention associated with each dataset impacted the mood of the game’s players. “Crystal Capture” is a web-based game in which players drag a small graphic of a crystal onto a rotating pyramid located in the center of the screen. Upon starting the game, players were asked to report their current level of happiness using a five-point (1 = very happy, 5 = very unhappy) visual scale. Next, the game randomly assigned players to either the Love, Hate, or Neutral condition and loaded the associated dataset. The gameplay mechanic for each condition is identical, but game details such as the placement of graphics and the order of the sound effects are controlled by the condition data set. Upon completing 20 rounds of gameplay, players again rate their level of happiness. Analyses of the three condition datasets showed no mathematical differences between them. Pre- and post-mood data from 120 players were also analyzed. Love condition player scores showed increased happiness (p= 0.0034), while those for the Hate condition showed decreased happiness (p= 0.0004). No difference was found for the Neutral condition. Implications and potential applications of intention-entangled datasets along with next steps in this research program will be discussed.

Living-Agent-Psi is Dead: Limitations of the Language used to Describe Mediumistic Phenomena
Mediums report experiencing regular communication from the deceased and this phenomenon has been a normal and useful aspect across cultures all over the world since antiquity. Modern mediumship research has included accuracy testing of the information reported by mediums under blinded laboratory conditions with statistically significant results. It has been posited that mediums are using clairvoyance, precognition, or telepathy with the living to acquire accurate information about the deceased. A recent study examined mediums’ experiences during mediumship readings for the deceased and during psychic readings for/about the living. Participant responses from 113 self-identified mediums and 14 Windbridge Certified Research Mediums were quantitatively analyzed using Linguistic Inquiry and Word Count (LIWC) text analysis software and qualitatively analyzed using a content analysis methodology. Statistically significant (p<0.01) differences were seen for LIWC categories including social and perceptual processes and insight. Qualitative content analysis found that mediumistic experiences include a triangulation of the communication and that psychic experiences include the information flowing from various sources including from the deceased. Further analysis demonstrated that the level of development of the self-identified mediums was significantly less than that of the Windbridge mediums (z=4.931, p&alt;0.01) and indicates that blocking unwanted communication from the deceased is a learned skill. Together, these findings strongly call into question the continued use of terminology separating mediums’ experiences into categories that do and do not involve communication with the deceased. Going forward, it will be necessary for language to reflect empirical data and the experiences of modern mediums rather than philosophical conjecture.

Does Consciousness Survive Death? Evidence from the Laboratory with Dr. Julie Beischel: An invited presentation for the Living At Your Peak Consciousness Series of… 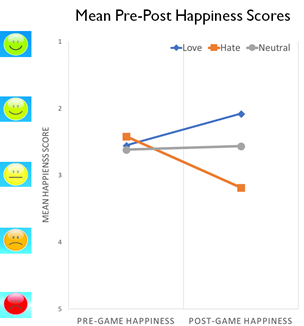 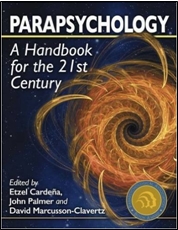 In this update we  are excited to announce several new publications, including a paperback compilation which includes all three of Dr. Beischel’s previously…

Any cookies that may not be particularly necessary for the website to function and is used specifically to collect user personal data via analytics, ads, other embedded contents are termed as non-necessary cookies. It is mandatory to procure user consent prior to running these cookies on your website.