During the 2022 joint conference of the Parapsychological Association and the Society for Scientific Exploration, Windbridge Institute researcher Mark Boccuzzi c0-presented on a multi-center collaboration addressing climate change. Below is the abstract (we’ll post a video of the presentation once available).

Introduction: In a series of volunteer-run events that took place between December 2021 and January 2022, the Public Parapsychology Community provided a virtual space for academics and members of the public to explore the application of consciousness-based practices as change agents to help combat the global climate crisis (Ventola, 2021). This proposal was one of the three initiatives that emerged from those events.

Our main objective is to develop an exploratory but testable prototype that uses online consciousness-based interventions to remove carbon dioxide (CO2) from an air-based chamber and move it to a second chamber. Within a parapsychological framework, this approach would ask that participants consciously apport a molecule from one container to another.

In parapsychology, the term ‘apport’ is used to describe the paranormal appearance or transference of objects to other locations (Cardeña et al., 2015), and presumable instances of this phenomena have been documented mainly in physical mediumship cases. Sitter groups, such as the Felix Experimental Group (Braude, 2016), and the SORRAT (Grattan-Guinness, 1999) have recorded these types of phenomena. Also, individuals such as Amyr Amiden (Krippner et al., 1996; Krippner, 2011), Katie “The Gold Leaf Lady” (Braude, 2007), Uri Geller (Hasted, 1981), and Zhang Baosheng (Kongzhi et al., 1990; Li et al., 1990) have also been studied regarding their apparent abilities to move objects through spatial barriers without known physical mechanisms.

Moreover, a study conducted by David Luke is underway (Parapsychological Association, 2020) to examine the supposed abilities of Wixarika mara’akames (more commonly known as Huichol “shamans”) to manifest their intentions on the weather (Lawlor, 2013), laying the foundations for how some consciousness-based practices or worldviews may affect the climate.

In our experimental setting, levels of CO2, along with temperature, humidity, air pressure, and other variables will be monitored in several airtight chambers. Enclosure, light accessibility, and temperature will also be controlled outside the chambers. Participant selection will include a pre-screening process using psychometric scales and considering demographic parameters. The experimental design will include a brief guided training developed for the experimental task, and a web application for experimental trials and data collection. Additional details regarding the experimental setup, participants, and tasks will be discussed in the presentation. 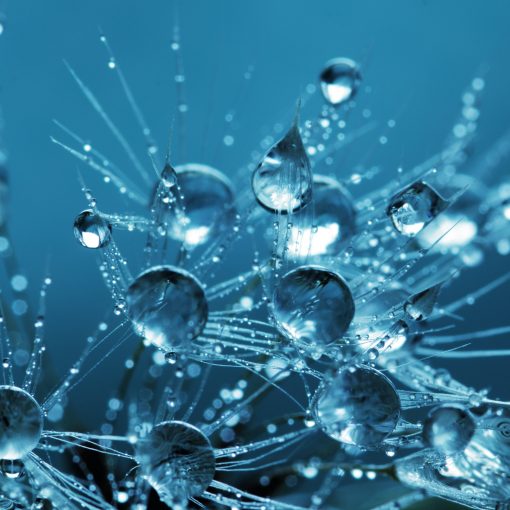 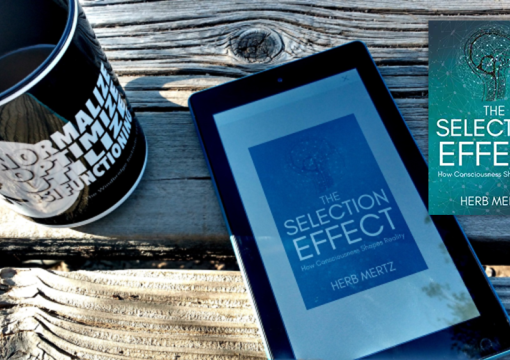 Despite a global pandemic and lockdowns, this year brought us many new, innovative, and important advancements. Here is our ‘Best Of’ picks for 2020. 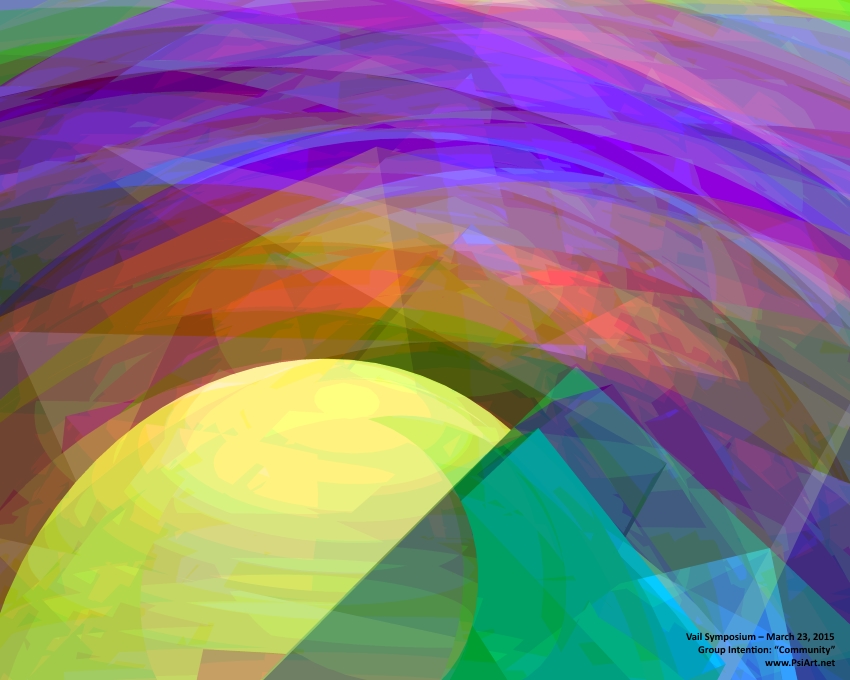 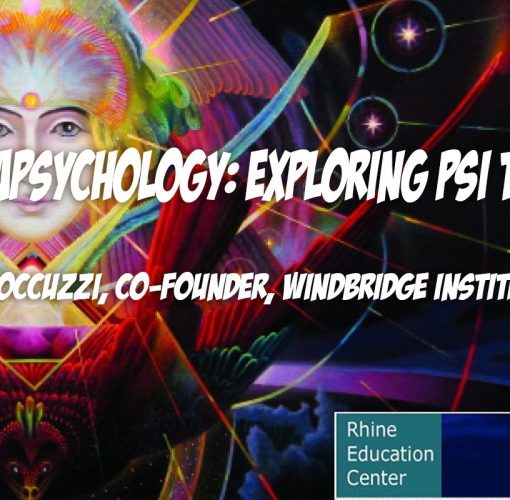